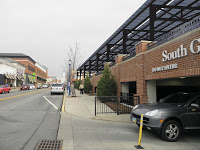 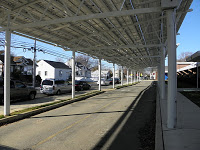 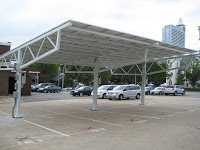 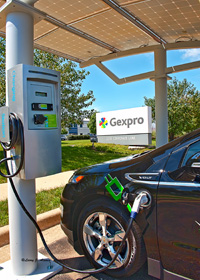 President and Director of Business Development, Sales and Marketing Alliances

Robert Pegnato is a successful Business Development Manager with over 38 years of experience within all major segments of the steel and metals industry, including primary production, mill operations, industrial distribution and manufacturing. From 1995 through 2001, Mr. Pegnato served as Assistant to the President for A. M. Castle & Co. (Castle Metals) where he oversaw and managed the start-up and/or acquisition of twelve companies. Mr. Pegnato holds a Bachelors of Science degree in Metallurgical and Materials Engineering from the University of Pittsburgh where he pursued advanced studies in Corrosion Resistant Design. Prior to his position at Structural Solar LLC, Mr. Pegnato served as a Business Development Manager for the start-up and advancement of several structural related solar businesses.

Bill Hanson is a registered Professional Engineer and has over 35 years of direct industry experience in steel fabrication and construction / steel erecting services. Bill Hanson has been nationally recognized for his contribution and project management on numerous high profile municipal, public and private projects across North America including the United Center, Soldier Field and McCormick Place Expansions in Chicago as well as the San Francisco–Oakland Bay Bridge modifications from 2007 through 2009. Mr. Hanson started his career in 1974 with American Bridge and is currently VP and serving on the board of DCCI and the Chicago Chapter of The Associated Steel Erectors. Mr. Hanson specializes in taking projects from conception, through design, fabrication and construction completion. Bill has passed state contractor’s license exams in Arizona, California, Louisiana, Nevada, New Mexico, Utah and Virginia. Bill has a BSCE from Purdue University and an MSCE from the University of Washington.

Civil Engineer and Principal of TGRWA

Kevin Wilson is an experienced Civil Engineer and principal in his own firm of TGRWA. Mr. Wilson completed his undergraduate work at Purdue University and received his Master’s Degree in Civil Engineering from the University of Illinois, Urbana-Champaign. Kevin is licensed as a Structural Engineer in Illinois and is registered as a Professional Engineer there as well as in 19 other States. Mr. Wilson is also a registered in the National Council of Examiners for Engineering and Surveying. With nearly 30 years of design / engineering experience, Mr. Wilson and his firm have completed an estimated 1200 projects including structural design of high rises, precast parking facilities and architectural canopies, including solar structures. 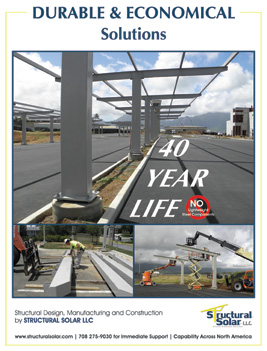